Apollo Brown & Stalley – Lost AngelsWhen two artists as esteemed and talented as Apollo Brown & Stalley come together, they shine, even in the dark. Blacklight represents the combination of two titans of hip-hop, both largely recognized as legends in their own right while also being overlooked by some when the discussions of “best alive” come up.

For every colorful and bombastic aesthetic like Blacklight there exists a balance- shadows, grief, and sadness. On Apollo Brown & Stalley’s collaborative album, the song “Lost Angels” takes a break from the polychromatic concept to take stock of those who didn’t keep living to see the colorful world. The “Lost Angels” video shows Stalley with time passing him by while he thinks about those who lost their lives. For as long as I’m living, you will always have life.

Blacklight is now available at all DSP’s and is entirely produced by Apollo Brown and includes appearances from Joell Ortiz, Skyzoo and Omari Hardwick (better known as “Ghost” the protagonist from Power).

You can now purchase, stream, add and favorite Blacklight at your preferred DSP: https://smarturl.it/ApolloStalley 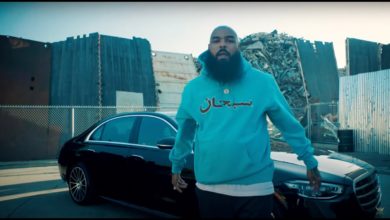 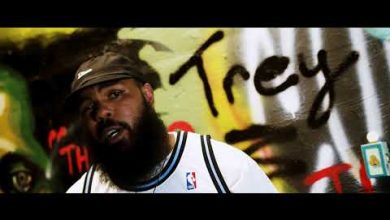