“ ‘Been Poppin’ is really special to me. It’s the Intro to my album, and I think it’s really important that people understand there’s a deeper message for me beyond what people see on Instagram. I really worked hard for this, and I hope they see and understand it, and that if I can do it, they can too,” says Chinese Kitty.

Kitty will be performing tracks off the project at this year’s Rolling Loud (New York City) where she will be gracing the festival stage for the second time. SMD follows Kitty’s 2019 mixtape Kitty Bandz which features knockout tracks such as “Opps” feat. Cuban Doll and “Hitstick.” 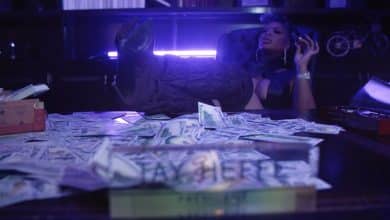