“ ‘Top Bitch’ is reclaiming any accomplishment you want as a woman. It doesn’t matter what you wanna do. If you tell yourself you’re not gonna stop, that you can do it, then you’re a top bitch, period,” says Chinese Kitty.

The track is the first single off Chinese Kitty’s full-length debut studio album SMD – slated to arrive later this month – which will include features from French Montana, Fivio Foreign, Dave East and LightSkinKeisha. Fans can expect a slew of bangers and unapologetic bars along with more lavish music videos. Kitty will be performing tracks off the project at this year’s Rolling Loud (New York City) where she will be gracing the festival stage for the second time. 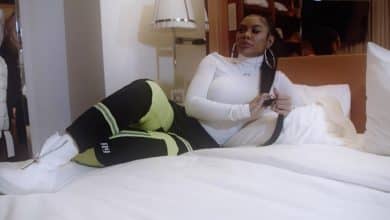