Today celebrated hip hop artist, songwriter and producer Classified (aka Luke Boyd) shares a look into his life growing up in a small neighbourhood in Enfield, Nova Scotia with his latest acoustic version and video for “Day Doesn’t Die (Retrospected)”, the second release from the anticipated RETROSPECTED, his forthcoming hip-hop acoustic album due out later this spring. With appearances from Classified’s parents, his grandfather’s best friend and mention of his friends and neighbours, “Day Doesn’t Die (Retrospected)” offers viewers an intimate and emotional look at the subdivision where Classified grew up, while at the same time sharing the message that even though time has passed and things have changed, what remains (for life) are the memories and impact the community has had on his life.

About the song, Classified shares, “To me, the DNA for Day Doesn’t Die is about learning how to forgive people. A lesson I’ve learned is that holding grudges for so long isn’t healthy and we do need to let go to grow as individuals. While writing this song I wanted to dig deeply into my emotional side, and I think the chorus really helps get across the hope that I want this song to be for people. I’m not saying that we forget past wrongs, but I think the activity of reflecting and letting go is a much healthier state of being.”

About Classified:
ClassifiedWith an inherent and candid ability to break down the barrier between performer and audience while “leading the vanguard of East Coast hip hop” (Chronicle Herald), Classified is one of Canada’s most respected and successful rap artists, producers and songwriters. To date he has released 18 studio albums and joined forces with some of the world’s most prominent hip hop artists including Snoop Dogg, Raekwon, Royce 5’9, DJ Premier, Joe Budden, Brother Ali, Maestro Fresh Wes and many more. His self-titled 2013 release debuted at No. 1 on the Canadian Nielsen Soundscan Chart, has sold over 1 million singles and is certified 2x Platinum. Additionally, the album boasts two Top 10 singles including the 5x Platinum “Inner Ninja” featuring David Myles and the Platinum certified “3 Foot Tall.” As one of the most influential hip hop artists in Canada with over 200 million streams globally, the multiple JUNO Award winner hosted the 2014 JUNO Awards and has a combined 24 nominations and 8 wins between the MuchMusic Video Awards, JUNO Awards, and East Coast Music Awards. In November of 2019, Classified teamed up with hip hop legend Choclair for the collaborative track and video – “Hurt Everybody” which celebrated their collective success in the world of Canadian hip hop for more than 20 years. In 2022, Classified will offer fans a stripped down, acoustic take on some of his biggest and most celebrated hits over the past 20 years. 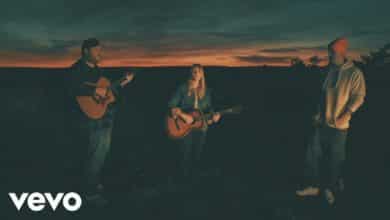 Classified feat. Breagh Isabel & Brett Matthews – All About You (Acoustic) 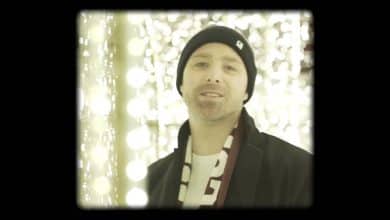 Classified – The Bells Are Ringing