The West Coast transplants linked up at E’s crib to write and record the project and “Trying” is the last song that was written in the final hour of Seven’s visit to Los Angeles.

Drawing inspiration from the 1997 classic debut “The War Report,” by Capone N Noreaga, the two MCs combine their respective aliases (Seven Da Pantha as, “Young Bunchy Carter,” and ethemadassassin as, “Gram Newton”) to form their version of “CNN” to take “The War Report” into “The Field.” 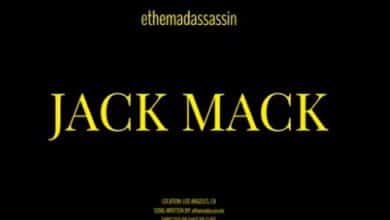 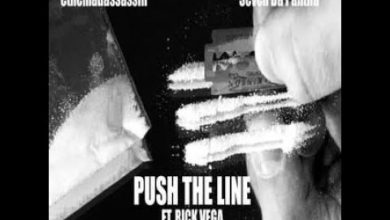 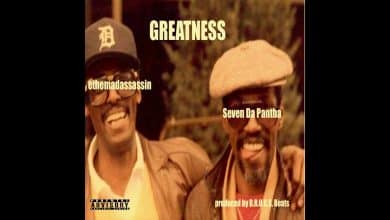