Multi-platinum recording artist Fetty Wap releases new mixtape You Know The Vibes alongside a music video for “Way Past 12” ft. long-time collaborator Monty. The 14-track compilation is a reflection of its title — a sonic embodiment of vibes laced with Fetty’s signature Trap&B sound. While fans can look forward to “Way Past 12” ft. Monty, who has been featured on some of Fetty’s biggest hits such as “679” and “My Way”, the project also features a guest appearance from the legendary Styles P on “Attachment”.

When talking about the inspiration about the project Fetty states, “I’m developing a sound and figuring out how to put all these melodies together with words and make the best records I can for each different style of production you hear on the project … this was more challenging because I’m trying to showcase my different talents from singing and rapping and then ultimately both in the Fetty Wap style… but without draining or over doing it … so when you hear that ‘yeah baby’ drop you know the vibes!”

Earlier this year, Fetty Wap became a trending topic on Twitter after fans were flooded with nostalgia of his hit single “Trap Queen” – which recently received an RIAA Diamond certification. With the release of You Know The Vibes, Fetty undoubtedly ends 2020 on a high note.

You Know The Vibes Tracklist 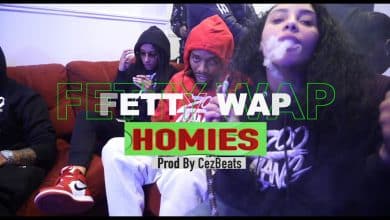 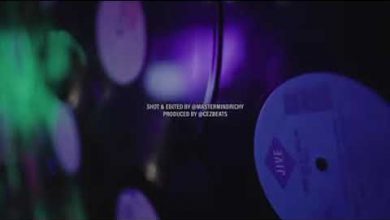 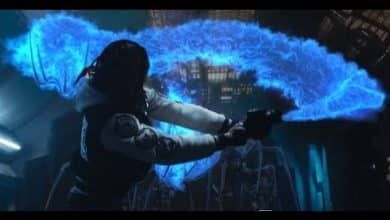