Rising Atlanta rapper Loui continues his rapid ascent through the ranks of rap with “Get In Get Out,” out now via Warner Records. Featuring Love and Hip-Hop star and breakout artist DreamDoll, the explosive trap anthem is a departure from Loui’s many dance-centric hits. He showcases his magnetic, high-energy delivery and direct, forceful lyrics alongside a knockout flurry of flexes from DreamDoll.

Loui glides effortlessly over moody piano keys, booming bass, and slapping drums on “Get In Get Out.” With no time for romantic distractions or beef, he remains laser-focused on his end goal: “Get in and get out / I’m trying to buy momma a big house.” DreamDoll then jumps in with razor-sharp braggadocio: “Anybody hot as me next to Satan / Married to the money, I guess I’m taken.”

“Get In Get Out” follows hot on the heels of “Don’t Play,” Loui’s emotionally vulnerable and gripping single with burgeoning Baltimore singer Shordie Shordie. That track arrived in the wake of Loui’s incredible 2020, which included the release of viral singles such as “Shake Dat,” “Put Yo Back Into It,” and “Talk N Bout (Talm Bout)” featuring Lil Jay and DJ Chose, which racked up a combined 2.2M native uploads on TikTok.

The Atlanta newcomer’s viral success led to a record deal with Warner Records, and a collaboration with rap sensation Saweetie on “Talkin’ Bout,” which has garnered over xx million global streams. With each new song, Loui displays greater polish and more lyrical complexity while adding new sonic textures to his catalog. “Get In Get Out” is the first of many new releases in 2022.

ABOUT LOUI:
Sincere Goodson, known to his fans as Loui, is a laid back, 20-year-old who grew up in Atlanta’s College Park. Loui dreamt of being a basketball player and his favorite uncle made sure to keep him fresh in designer clothes, hence his moniker. Loui always listened to the music his friends gave him but it wasn’t until his best friend pushed him into the studio to record the track “2 Door” that his musical ambitions were born. He never expected the reaction he received and to his surprise it garnered 70K views on SoundCloud. The song caught on so quickly that soon his high school basketball team was entering the gym to it on the loudspeaker. It was at that moment that he was inspired to take his music to the next level. He went back into the studio and recorded the track, “No Hook.” Inspired by artists like Lil Baby, Slim Thug and T.I., Loui plans to follow their blueprint of giving back to the community in Atlanta by selling millions of records in order to support his people. In 2020, Loui had multiple singles go viral including “Shake Dat,” “Put Yo Back Into It”, and “Talk N Bout (Talm Bout)” feat. Lil Jay and DJ Chose, collectively racking up 2.2M native uploads on TikTok. His success on TikTok catapulted his popularity and led to his now label home at Warner Records. Loui has already collaborated with Saweetie on the single “Talkin’ Bout” which did over 1.5M streams in its first week of release earlier this year. Loui now has over 1.5M monthly listeners on Spotify, and has been featured on notable playlists like Get Turnt and Most Necessary. 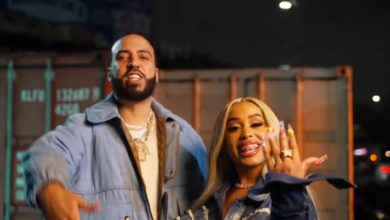 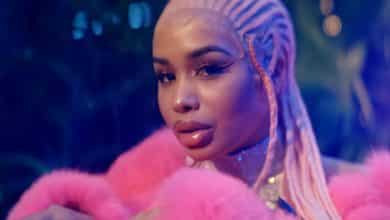 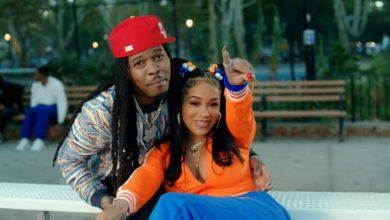