Rob Giano drops visuals for “Everything is Murder”, off his most recent album “Scarlet Letters”. 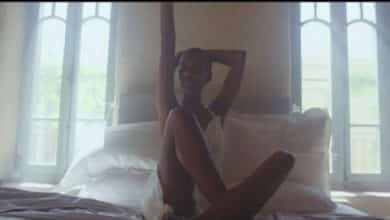