GRAMMY nominated multi-Platinum singer/songwriter Shawn Mendes released his new single “Summer Of Love” with Tainy via Island Records. The track is produced by multi award-winning Producer/artist Tainy and NEON16. Listen to it here! Shawn also released a new music video alongside the track.

The official video was shot in Majorca, Spain, directed by Matty Peacock, who previously directed Shawn’s “Wonder” video, as well as videos for Selena Gomez, Billie Eilish and Khalid, among others.

“I hope this song makes people feel free, free from the weight of life, even if just for a moment,” says Mendes. “The inspiration was getting a few months off to have a real summer with the people I love. My favorite part about creating it was getting the opportunity to work in the studio with Tainy. It was a special experience connecting with him since he’s such an incredible artist and amazing producer.”

Of the track, Tainy said, “Working with Shawn was so easy and really organic to be honest. He is a true musician and vocalist but aside from that, the energy he brought to the studio was super genuine so creating feel good music together just flowed. The chemistry is there and you can hear it in the music. SOL (Summer Of Love) has a very “summer vibe” feel, led by main guitars and chords so I just wanted to give it more movement and heavy bass. That paired with Shawn’s vocals made it a perfect fit.”

Most recently, Shawn teamed up with Colombian singer-songwriter, musician, and producer Camilo to release “KESI (Remix).” Last year Shawn landed at #1 on the Billboard Top 200 with his critically acclaimed fourth studio album, Wonder. This marked his fourth consecutive #1 album release.

GRAMMY nominated Toronto born multi-platinum singer/songwriter Shawn Mendes released his highly anticipated 4th studio album, Wonder, in 2020 to rave reviews. The album debuted as #1 on the Billboard 200 Chart and in multiple worldwide markets, marking Shawn’s fourth straight #1 album. In 2019 Shawn was nominated for a GRAMMY for “Best Pop Duo/Group Performance” for “Señorita,” his single with Camila Cabello. In 2018 he released his self-titled platinum album, which debuted at #1 on the Billboard 200 Chart as well as multiple worldwide markets. The album became one of the top best-selling album debuts of 2018 and made Shawn the third youngest solo artist to ever have three consecutive #1 albums. Shawn was nominated in two categories for the 61st annual GRAMMY® Awards, including “Song of the Year” for “In My Blood” and “Best Pop Vocal Album” for SHAWN MENDES. The same year Shawn debuted his certified platinum single, “If I Can’t Have You,” at #1 on iTunes and #2 on the Billboard Hot 100 chart. With “Señorita” at #1 and “If I Can’t Have You” at #2, Shawn is the first male solo artist ever to simultaneously hold the #1 and #2 place on the Top 40 chart. On his last world tour, he sold out his first ever stadium show in minutes at Rogers Centre in his hometown of Toronto. The tour began in March 2019, with over 100 dates across the UK, Europe, North America, Latin America, Asia and Australia/New Zealand.

In April 2017, Shawn released his 3x platinum hit “There’s Nothing Holdin’ Me Back.” The track scored Shawn his second #1 single at Top 40 radio and on Billboard’s Pop Songs chart, joining his 7x platinum single “Stitches.” Shawn has nearly 60 Billion global streams and 10.5 billion video views. He topped Billboard’s “21 Under 21” in 2017 and 2018 and has been featured on Forbes “30 Under 30,” Spotify’s “25 Under 25,” and Time Magazine’s “Time 100 Most Influential”. In 2018, ROI Influencer Media recognized Shawn as the #1 Most Influential Artist and #1 Most Influential Teen across all social media platforms.

In 2019 Shawn launched The Shawn Mendes Foundation, which seeks to inspire Shawn’s audience, the youth generation of today—to learn about those causes that they are passionate about, and help empower them to use the voice they have to bring change to the world by taking action & giving back. As part of its ongoing mission, the Foundation provides resources and support to amplify the voices, messages, and platforms of young leaders driving positive change.

Leading a new wave of Latin music for over a decade, famed producer and artist Tainy, is the mastermind behind some of music’s most iconic hits. A three-time GRAMMY©️ nominee, three-time Latin GRAMMY©️ and multiple BMI Award Winner, Tainy has been churning out career-defining hits for countless artists as well as his own, including Daddy Yankee, Bad Bunny, J Balvin, Rosalia, Lauren Jauregui, Zion & Lennox, Anuel, Ozuna, Don Omar, Wisin & Yandel, Kali Uchis, Rauw Alejandro, Jhay Cortez and more. In 2019, Tainy made his artist debut and reached the top charts with hit singles including: “I Can’t Get Enough,” ”Adicto,” ”Callaita,” #1 Latin Pop and Airplay single “Agua” and the GRAMMY®️ nominated “Un Dia(One Day).” In 2021, Tainy continued pushing the culture forward on a global scale with his latest executive production, Selena Gomez’ first full Spanish language body of work “Revelacion,” “Sunbathe” alongside Miguel, and Bad Bunny and Jhay Cortez’ “Dakiti,” which went No. 1 globally. In addition, Tainy continues to break records as the only producer to sit at the #1 spot on the Billboard charts for a record 93 weeks and currently 15 weeks at #1 on the Latin songwriter chart. Plus, NEON16, which he co-founded with music executive Lex Borrero, was named Fast Company’s Most Innovative Music company of 2021. He recently released his critically acclaimed joint album with Yandel titled DYNASTY and is working on his upcoming debut solo album. 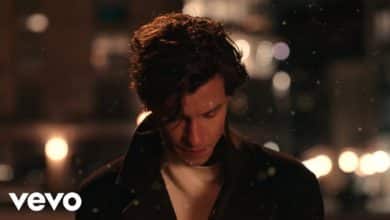 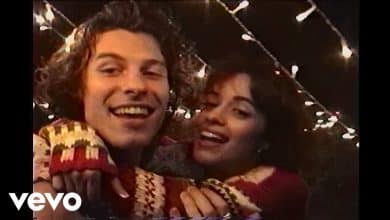 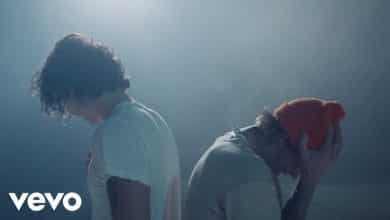 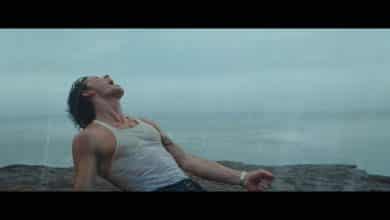