Watch the official music video for “Disappointed” by Stormzy.

Verse
I came to your show, and moved to your brother in front of your dad (Real talk)
Your old man just stood there pissed (Real talk)
I said pops, why you look so sad? (So sad)
Shoulda known better
You know I had to show your little brother I’m harder
Shoulda known better
Then you brought me out on stage right after
You fucking prick
Go and back your bro before you suck my dick
About suck your mum, I soon bust your lip
We don’t say them things
Ay, look, cut the shit
It’s all jokes on Twitter, all jokes on Twitter ’til you say the wrong thing
Now it’s smoke from Twitter
And the mandem are pulling your coke from Twitter
Like, crack man sold but the coke goes quicker
You crackhead cunt, don’t know no killers
Don’t mention J ’cause you ain’t no jigga
Mention my name for the clout, go figure
Know them niggas from the south so realer (So realer)
Oi, Wiley’s a prick, cah he love talk shit
Then he sobers up and then begs it (Begs it)
I’m so big that the only thing bigger than me last year was Brexit
I can’t tweet, I’m too reckless (Woo)
I’m too BBC Breakfast (Woo)
Free smoke, so come get this (Woo)
Disrespect, we don’t tek this (Ah)
The old man’s got a death wish (Ah)
Old man, you’ll regret this
Alright then, challenge accepted
Smoke on sight from the bruddas I step with
Wiley, lay off the crack, I don’t like that
Online talking smack, I don’t like that
You told me “suck your mum”, I don’t like that
See when I slap your face, you best fight back
Heavy Is The Head out now, so go buy that (Yeah)
They say that I’m pop, I don’t mind that (Yeah)
All you pussy boys should say thank you
True say, I’m the one who brought grime back
The boy just way too anointed (Yes)
And I’m not mad, I’m just disappointed (Uh)
‘Cause your first dub’s going in the toilet (True)
But there’s more to come, I won’t spoil it
Still got smoke for your V-Neck (Yeah)
Started on J so I’m guessing it’s me next
Your dad watched your bro get G-checked
Bitch boy ting, whole fam full of rejects
Where was you, when your little bro was moving nervous?
You told me he deserved it
No respect for you, you ain’t earned it
I’m Big Mike, and I sing and rhyme
They hate when I sing but give ’em time
Number 1 in this thing of mine
That’s what makes me the king of grime so 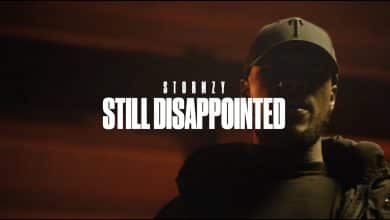 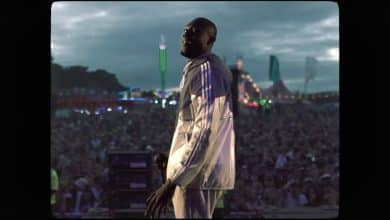 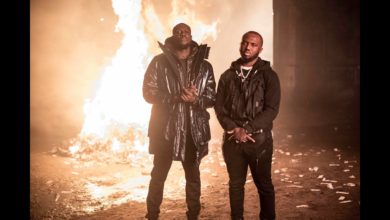 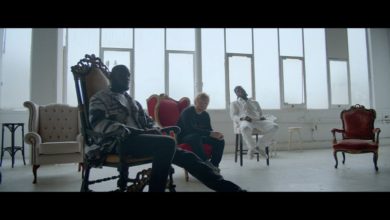