Young Stoner Life Records recording artist Unfoonk releases his new single “Temperature” accompanied by the music video. The new song is the first release off of his forthcoming mixtape My Struggle to be released this Friday 6/18. This new release comes off the back of his standout introspective song “Real” which features Young Stoner Life Records CEO and Unfoonk’s blood brother Young Thug from the label’s compilation album Slime Language 2 released earlier this year. With this new song “Temperature” Unfoonk’s versatility is on full display. While many have come to know him for his soulful delivery, on “Temperature” Unfoonk debuts a more calibrated flow.

Approximately one year ago, Unfoonk broke onto the scene with his song “Mob Ties” ft. 24 Heavy and Slimelife Shawty. The song earned Unfoonk regional acclaim, accumulating over 3.4 Million views on Youtube with the remix later making it to Slime Language 2. After being sentenced to life in prison before beating his case with the help of his younger brother Young Thug, Unfoonk tasked himself with putting his story in his music for the world to hear. His mixtape My Struggle, to be released this Friday 6/18, also features an all-star lineup with appearances from Future and G Herbo alongside YSL labelmates Young Thug, Gunna, Lil Keed, Lil Duke, and FN DaDealer; full tracklist below. 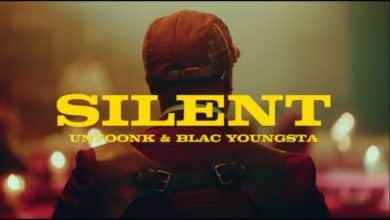 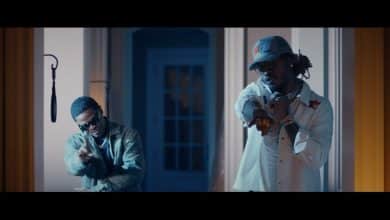