Young Thug’s Young Stoner Life Records releases a new single and music video for “Take It To Trial” off of the forthcoming album Slime Language 2. On the song, label boss Young Thug is joined by fellow YSL Records signees Gunna and Yak Gotti. The three rappers collide on the Wheezy produced beat, lacing the high energy track with their distinct flows. The music video co-directed by Young Thug, shows the rappers dropping off their bars in luxury all while aesthetically embodying their own style. While “Take It To Trial” is the first time all three rappers appear on the same track, fans are no stranger to the trio’s sonic chemistry as displayed on Gunna’s “Wunna Flo” ft. Yak Gotti released earlier this year; cult classics such as Young Thug’s “Dream” and “Slime Shit” ft. Yak Gotti; alongside countless other collaborations across the YSL Records roster. Watch the music video for “Take It To Trial” now. 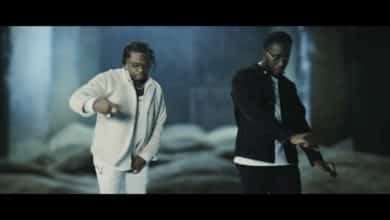 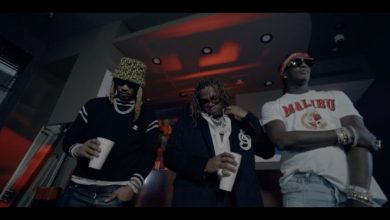 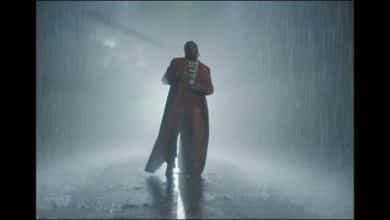 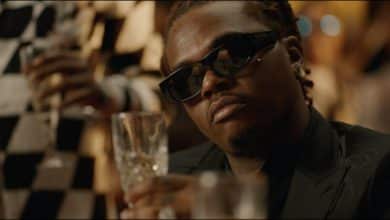